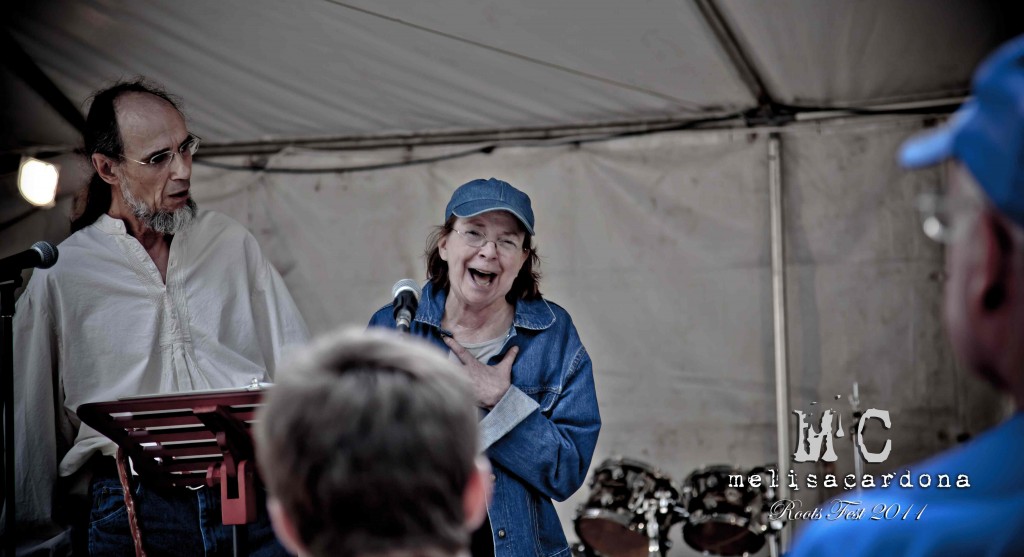 Jo Carson was a writer and storyteller, and a life-long resident of Johnson City, Tennessee.

Jo was the author of Stories I Ain’t Told Nobody Yet (1989), which is taught widely in Appalachian Literature courses.  In 2008 Theatre Communications Group published Spider Speculations: A Physics and Biophysics of Storytelling, which considers how stories work in our bodies and our lives.  Liars, Thieves, and Other Sinners on the Bench, published by TCG in 2009, is a collection of Jo’s favorite material from plays she wrote from stories gathered in distinct communities all over the country.  Jo was widely acknowledged in the United States and abroad as the premiere author of community story plays, with more than thirty written for cities, towns and tiny places throughout Appalachia and the Deep South as well as the Midwest.  Her final community story play was produced in the summers of 2012 and 2013 in Sautee Nacoochee, Georgia, directed by her long-time collaborator Lisa Mount.

Jo’s book Teller Tales was published by Ohio University Press in 2007, and contains two plays – Men of Their Time and What Sweet Lips Can Do –written for the Orchard at Alta Pass, on the Blue Ridge Parkway, an historic property preserved by her cousins Bill and Judy Carson and Kit Trubey, and performed with her long-time companion, Al Bentz.  The last iteration of the play was directed by Gerard Stropnicky.

Jo’s traditional plays include Daytrips, which won the Joseph Kesselring Prize for the Best New Play in America in 1989 and received productions in Los Angeles, New York, Atlanta, and many other US cities;  The Bear Facts which was produced in Nashville, TN and Abingdon, VA; Whispering to Horses, which was produced in Atlanta at 7 Stages Theater and in Bloomsburg, Pennsylvania at the Bloomsburg Theatre Ensemble; and A Preacher With a Horse to Ride, which was produced by The Road Company in Johnson City, and was included in the anthology Alternate ROOTS: Plays from the Southern Theater (1993).

Jo published three books for children, Pulling My Leg (1990), You Hold Me and I’ll Hold You (1992), and The Great Shaking (1994), all by Orchard Books. The Great Shaking is an eyewitness account of the New Madrid earthquakes of 1811 and 1812, as told by a fictional bear.  Bears were prominent figures in a number of Jo’s play, and one real one, Bear Number 75, came to her house in Johnson City and looked in the kitchen door.

In 1993 Gnomon Press published Jo’s book of short fiction, The Last of the ‘Waltz Across Texas’ and Other Stories.  She graduated from East Tennessee State University in 1973 with degrees in Speech and Theater, and returned to Johnson City from a brief sojourn in New York in order to do graduate work at ETSU.

In 1976 Jo organized the founding meeting of Alternate ROOTS, an organization of activist artists working in the South, creating work by, for, about and with communities of tradition, place or spirit.  In June of 2011 she gave the keynote speech at the Alternate ROOTS’ 35th anniversary festival in Baltimore, MD.  The text can be found at http://alternateroots.org/node/2218